We are committed to dealing with the root causes of inequality, to ultimately eliminate our pay gaps.

Our gender pay gap is driven by two main factors: fewer women than men in senior leadership positions, and fewer women working offshore or in other roles such as trading that tend to attract higher levels of pay. It also reflects wider societal issues such as significantly fewer female than male graduates in science, technology, engineering and maths (STEM) subjects – only 26% of UK graduates in STEM subjects are women, and in engineering and technology, this figure is just 16%2. For Shell, it is therefore easier to think of the pay gap as a talent gap, since it’s the uneven spread of men and women across the organisation which is causing the problem.

The main factor contributing to our ethnicity pay gap is that there are proportionately fewer Black, Asian and Minority Ethnic (BAME) employees in senior roles which attract higher pay and higher bonuses.

We are taking meaningful action and monitoring progress to address our pay gaps and build a more diverse and inclusive workplace at Shell in the UK. For example, we continue to review our family leave and care policies to help all our employees balance the demands of modern life, take action to attract candidates with diverse backgrounds, and have created mentoring programmes to support the next generation of female talent. Our actions to close the ethnicity gap are focused on our UK recruitment practices which aim to increase representation among our Black, Asian and Minority Ethnic (BAME) employees, and on mentoring and sponsorship programmes, as well as external advocacy and outreach work. Together with our employee networks, the UK Country Coordination Team, comprised of thirteen senior leaders across our UK businesses and functions, have developed a 10-point Action Plan which has been shared with all UK leaders and employees to help us build a more balanced and inclusive workplace for all.

We also continue to work with others to help us stay up-to-date with best practices, co-operate on issues across the energy industry and share our successes and challenges. This includes our membership of the Energy Leaders Coalition, which brings together business leaders committed to improving gender diversity. It includes our support of the UK government’s leadership in gender equality and narrowing the gender pay gap. We also maintain our ongoing partnership with Business in the Community (BITC), where as one of the founding signatories of the Race at Work Charter developed by the UK government and BITC, Shell in the UK have committed to five principles designed to drive the recruitment and progression of employees from ethnic minorities.

I am proud of the progress we have made so far but I am not complacent. We still have further to go in building a diverse workforce at Shell in the UK.

WATCH: HOW SHELL IS CLOSING THE GENDER GAP 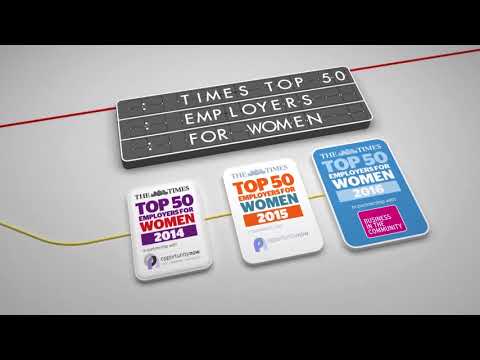 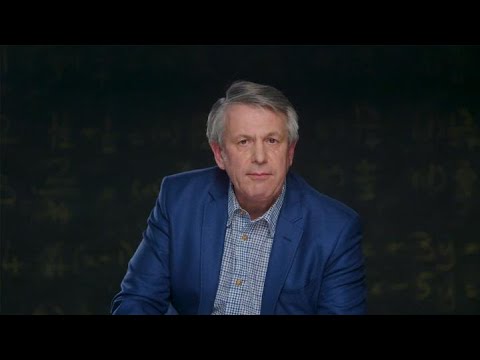 From 5th April 2017, the UK government will require all companies of more than 250 employees to publish their gender pay gap figures on an annual basis.

The gender pay gap is the difference in the average pay of all men and all women in an organisation. This is different to equal pay, which means paying men and women the same salary for equivalent work. Shell UK has had equal pay for many years and monitors it on an ongoing basis.

So, whilst men and women may be paid the same salary for equivalent levels of work, a higher number of men in senior positions, or in roles with higher pay, will mean a higher average pay for men than for women.

For Shell, it is therefore easier to think of the pay gap as a talent gap, since it's the uneven spread of men and women across the organisation which is causing the problem.

Firstly, Shell struggles to recruit as many women as men into technical roles, which are typically higher paid as they require skills that attract a premium in the market. Currently, only 16% of engineering graduates in the UK are women, which limits access to female technical talent.

Secondly, the number of men in senior roles is higher than the number of women. The reverse is true at the other end of the organisation, where there are more women. These challenges can be addressed through strong diversity and inclusion practices. We have already made considerable progress in some areas over the last few years.

In 2015, equal numbers of men and women were recruited into graduate technical roles in the UK for the first time. Shell has also been the only oil and gas company to win a Times Top 50 Employers for Women award three years in a row. But we are not complacent. We are committed to closing our gender pay gap. And in order to do so, we will continue to ensure that our performance review process remains unbiased, work with organisations like Women in Science and Engineering - which encourages girls and women to study and build careers in the sciences - set ambitious targets for women in senior positions, and train managers in subjects like unconscious bias. And we'll offer flexible working practices and HR policies that support balancing work and family life.

Gender balance is about equal participation of women and men in all areas of work at all levels and in all locations, and includes equal access to the same recognition, reward and career progression opportunities. Finding this balance will take many years and integrated efforts across the business.

Shell UK is committed to dealing with the root causes of gender inequality, to ultimately eliminate the gender pay gap.

Why doesn’t your husband just let you stay home?

Hey sweetie, when you got a minute can you get a cup of coffee.

You got promoted too?

Hey guys, no swearing there’s a woman in the room.

Are you sure you’ll be able to handle this course, it’s quite advanced?

We’ll do the more technical stuff and you can take notes, OK?

I know how valuable a gender balanced workforce is, we need different perspectives to help our businesses innovate, adapt and grow. We face challenges attracting and keeping women in the engineering and technology industries and we need to take action and of course, we need to end the biases that can erode confidence and cut short careers.

Shell is working to close the gender gap by supporting initiatives to encourage girls to study science, technology, engineering and mathematics by focusing on hiring and promoting women and by setting a global minimum standard for paid maternity leave.

Our industry needs the best people, which means creating an open and inclusive culture.

Be the difference. Close the gender gap. Make the future.

UK legislation requires us to calculate and publish our gender pay and bonus figures only. However, we assess pay from a range of other perspectives, including in relation to our ethnic minority employees.

We aim to create a culture that allows all our employees to bring their whole selves to work, be their best and thrive and perform well.

These describe the specific and differing challenges in some of our business areas, and the actions being taken to improve representation and build a more balanced and inclusive workplace at Shell in the UK.